"Andriol" – one of the few new steroids that have appeared in recent years. Unlike most anabolic steroids, which entered the market as early as the 1950s and 1960s (and partially already disappeared), "Andriol" exists only from the beginning of the 80s. This circumstance is probably an explanation of why "Andriol" takes a special place among steroids. This is a revolutionary steroid. as well as "Methyltestosterone" is the only oral testosterone drug. Oral testosterone itself is completely ineffective, since it is reserved through the portal vein and is immediately inactivated in the liver. Contained in "Andriole" The active chemical substance testosteronundecanoate is absorbed through the intestines and bypassing the liver enters the lymphatic system, so this drug is effective when taken orally. It does not have the slightest effect on liver function. Testosteronundecanoate is an ester of the fatty acid of natural androgen testosterone and is converted in the human body mostly to dihydrotesterone, a product of testosterone metabolism. Therefore, Andriol is only minimally flavored, i.e. only an insignificant part of this substance can turn into estrogen, since dihydrotesterone is not flavored. Therefore, Andriol does not show in those who accept it the phenomena of feminization, such as, for example, gynecomastia or increased formation and accumulation of fat. Therefore, it is a desirable alternative for athletes who have problems with conventional injectable testosterone preparations. On this basis "Andriol" suitable for preparing for competitions. Another advantage is the lack of flavor. "Andriola" – allows the body to not feel the effect of the steroid on its own reproduction of the hormone, which happens only in cases of long-term treatment with high doses. Because "Andriol" very quickly excreted by the body, this should be taken into account in competitions with doping control. Women should avoid using "Andriola"because Androgenic components – as in general in all testosterones – are very pronounced in the body when taking this drug. When it is used, sometimes there are symptoms of high blood pressure, accumulation of fluid in the body, acne, supersexuality, and in women all this leads to symptoms of masculinization.

Andriol should be stored in a cool place (from 6 to 15 degrees) is better in the refrigerator. Because Since capsules are very sensitive to heat, then when exposed to direct sunlight, for example, in a car, these capsules can quickly melt and turn into an indefinite mass. Due to its unusual release form, andriol is very difficult to fake. The original testosterone tunicout is produced in small, oval-shaped red capsules, which have a notch in the form of a university on their upper side, and on the lower side, the symbol of the Eye. This inscription does not scrape nails. Although, as a rule, there are no Andriol fakes, it is still possible that someone will try to give you instead the usual capsules of wheat germ oil. Therefore, always pay attention to what is printed on the capsules. Available in pharmacies in Thailand and sold without prescriptions, Organon Holland, Andriol, is very interesting in terms of cost and is sold in an unusual package – dark brown bottles are considered normal here. Sometimes 10 capsules are in a two-layer cellular packaging of silver foil, on which there is a blue inscription, the packaging is relatively large. Sometimes ten strips (ribbons) are packed in one box. Abstract – both in Thai and in English.

Although Americans are delighted with this drug ("Anabolic Handbook", 6th issue: "If he (Andriol) were on sale in American pharmacies, he would have become as popular as oral dianabol" or Daniel Dachain, Steroid Reference 2, "Andriol would also have been preferred, like Dianabol, if it had been sold in the States at a reasonable price." And "Handbook of Anabolic, March 1988" : "We give Andriol the best rating."), we still do not share this opinion. Because the availability of testosterone-inkanoat in the States is practically 0, here, it seems, the myth has spread that, unfortunately, does not correspond to reality (experts still remember the myth of the bolasterone of the early 80s). Our opinion is that Andriol is the main oral medication for cautious athletes who have already gained experience with injecting testosterone and are aware of its many side effects and for elderly athletes. Those who take it in doses less than 240 to 280 mg per day will be disappointed with its action. Andriol's great advantage is its good tolerability. It can, for example, be used for a long time in combination with "Deca – Durabolin" and in combination it is an alternative to the famous combination "Dianabol" – "Deca – Durabolin", especially for athletes consciously related to their health. In theory, Andriol as quickly and reliably builds up strength and mass, in combination with the famous accumulation of water, as well as well-proven injection "Testosterone Sustanol 250" and "Long-acting Testosterone 250". But unfortunately this is not the case. Athletes who wish to accumulate too much water through long-acting injectable testosterones during preparation for a competition and look smooth and resilient without giving up "dough", should at least not have estrogen-related problems at dosages of up to 240 mg of Henriol per day and not have reductions in water retention. In this phrase, it is necessary to keep the content of estrogen at the lowest possible level, because otherwise any better diet will be useless. Introduction Andriola here, completely full of meaning stage, and brings, as a rule, acceptable results. Otherwise Andriol – perhaps, rather a tool for bodybuilders.

The portal vein, also called the entrance vein, is the vein of a person’s bloodstream, which collects blood from the abdominal organs and carries it to the liver. 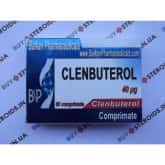 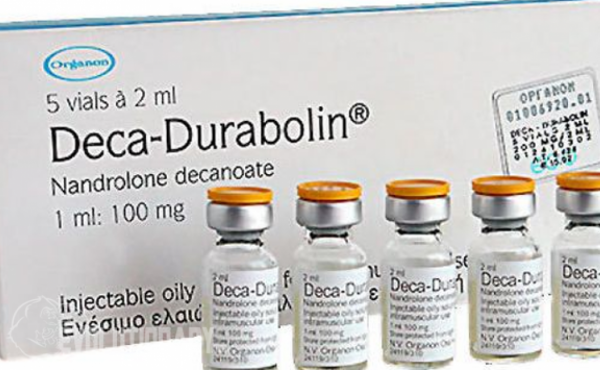